Back in the Real World 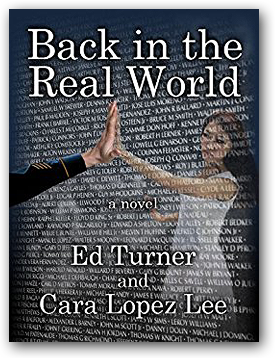 Kim Mancini has forgotten the day her Vietnamese mother gave her up to save her from persecution as the half-black baby of an American soldier. Vietnam War veteran Michael Frost can never forget the day he led his squad into a fatal mistake. Decades later, their pasts are tormenting them and tearing their families apart. When Frost's old chaplain dies, he must confront his war buddies and the mistake he has failed to put behind him. When a coworker attacks Kim, it brings back memories of a childhood mired in violence and its consequences. In Back in the Real World (Graham Publishing Group, 2011) two survivors of war find themselves on a collision course with the past. Facing that past may be their only path to redemption.