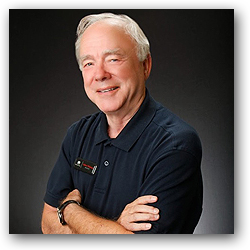 Robert Wideman was born in Montreal, grew up in upstate New York, and has dual U.S.-Canadian citizenship. During the Vietnam War, he flew 134 missions for the U.S. Navy and spent six years as a prisoner of war. He earned a master's degree in finance from the Naval Postgraduate School. After retiring from the Navy, he graduated from the University of Florida College of Law, practiced law in Florida and Mississippi, and became a flight instructor. He holds a commercial pilot's license with an instrument rating. He belongs to Veterans Plaza of Northern Colorado and lives in Fort Collins near his two sons and six grandchildren.

Return to the Unexpected Prisoner page