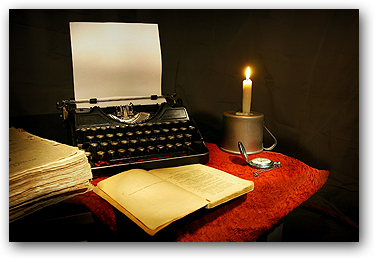 Ready to Write Your Story?

Cara has more than 20 years of professional writing experience. She has written, edited, and ghostwritten more than twenty books, as well as writing a variety of stories and projects for the Internet, TV, and radio. Her talent and expertise encompass many genres, including: memoir, creative nonfiction, novel, young adult, journalism, essay, flash fiction, business, and personal growth. Cara also writes high quality book proposals and queries.

Cara has had a passion for mentoring other writers for more than 20 years. She has served as a professional creative writing coach and workshop leader since 2011, both independently and for such organizations as Lighthouse Writers Workshop, Denver Woman's Press Club, Pikes Peak Writers Conference, and SOMOS Taos. Her students range from eight to ninety-three, beginner to published, fiction to nonfiction. Let Cara help you unleash the story inside you that's burning to be told.

EDITING/GHOSTWRITING
Cara has assisted other authors with writing and/or editing more than 20 books, including: